TORONTO, March 9, 2017 /CNW/ - Eight year old Nyah Barrett of Paradise, Newfoundland and 10 year old Amanda Kavanagh from Marystown, Newfoundland were selected as runners-up from among 10,000 entries in the Genworth Canada 10th Annual Meaning of Home Contest, in support of Habitat for Humanity Canada.  As two of the 10 second place winners of the contest, Nyah and Amanda will award $5,000 each to help families in need of safe, decent housing build homes in Newfoundland. The first place prize was awarded to Bensen Wilmer of Victoria, British Columbia who has chosen Habitat for Humanity Iqaluit to be the beneficiary of a $50,000 grant to help make a difference in Indigenous communities.

Students in grades 4, 5 and 6 were asked "What is the Meaning of Home?" Nyah Barrett of Paradise, Newfoundland began her entry with the words "Home is a place where you can make a difference" and her wish was to "raise enough money to make at least 5 more houses for 5 special people or families".

Amanda Kavanagh from Marystown, Newfoundland wrote a poem with honesty about what we learn at home, "The home that you live in teaches you what is false and what is true". Both Nyah and Amanda will direct their $5,000 grants to Habitat for Humanity Newfoundland and will enjoy a pizza party with their classmates as part of the award recognition. 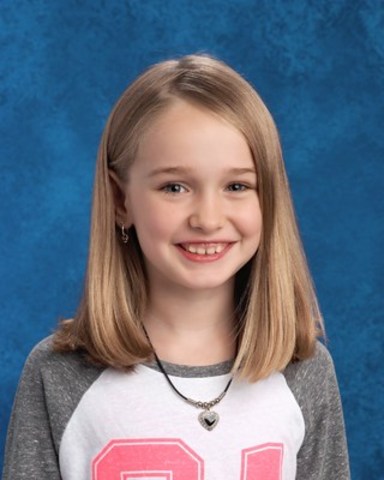 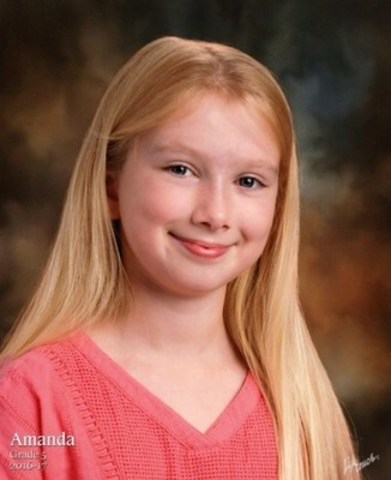