RICHMOND, Va., June 30, 2015 /PRNewswire/ -- Genworth Financial, Inc. (NYSE: GNW) is a leading Fortune 500 insurance holding company committed to helping families become more financially secure. Beginning today, Genworth will once again take its #LetsTalk Tour on the road. The tour's first stop is at Aspen Ideas Festival, where the company will unveil the next generation of its Genworth R70i Aging Experience, alongside caregiver and actress Angela Bassett.

The Genworth #LetsTalk Tour will educate families and help them to prepare for and manage issues related to aging. Technology plays a dominant role in connecting and educating multiple generations. With that in mind, Genworth partnered with Applied Minds, LLC, a company that provides advanced technology and creative design services, to develop the state-of-the-art next generation Genworth R70i Aging Experience. The R70i Aging Experience is designed for all Americans in order to help enhance empathy, spark a national conversation about aging issues, and dispel the myths around long term care. For example, it is often incorrectly assumed that Medicare and other supplemental insurance policies will take care of an aging person's needs as well as protect their hard-earned assets.

Experience the Physical Effects of Aging

The Genworth R70i Aging Experience functions as an enhanced and more sophisticated version of Genworth's original Age Simulation Suit. It allows wearers to experience a variety of the physical changes associated with aging, which are simultaneously measured and graphically illustrated on nearby monitors for onlookers to witness and discuss.

"We know that people are living longer, healthier lives but we also know that the majority of those people will also need some form of long term care," says Tom McInerney, President and CEO of Genworth. "We have always believed that the first step in planning for the future is having a conversation. The problem is that people don't talk about it – and most wait too long to have this conversation. For that reason, Genworth has taken an innovative approach to shining a spotlight on the importance of this conversation by creating the Genworth R70i Aging Experience."

Aging in America is an important issue that affects nearly everyone, young and old.

Even more concerning are the multitude of myths and misconceptions regarding long term care compounded with the fact that families are not having conversations about their futures. On the Aspen stage, Angela Bassett will share her first-hand experiences as a caregiver to both her mother and mother-in-law to reiterate the importance of having "the talk."

"The time to discuss, prepare and plan with your family is now," says Angela Bassett. "We never could have predicted when my mother-in-law would be taken ill, or how immediately she would need our help. That's the thing about aging: we know it's going to happen, but we don't know when or how it'll affect us and this is why we need to have these important conversations now."

Following the Aspen Ideas Festival, Genworth will continue to use the R70i Aging Experience as the centerpiece of its national #LetsTalk Tour.

Genworth Financial, Inc. (NYSE: GNW) is a leading Fortune 500 insurance holding company committed to helping families become more financially secure, self-reliant and prepared for the future. To help families start "the talk" about their futures and long term care planning, Genworth recently completed the first stage of its national #LetsTalk Tour to encourage conversations and information sharing. Genworth has leadership positions in mortgage insurance and long term care insurance and product offerings in life insurance and fixed annuities that assist consumers in solving their home ownership, insurance and retirement needs. Headquartered in Richmond, Virginia, Genworth traces its roots back to 1871 and became a public company in 2004. For more information, visit genworth.com.

From time to time, Genworth releases important information via postings on its corporate website. Accordingly, investors and other interested parties are encouraged to enroll to receive automatic email alerts and Really Simple Syndication (RSS) feeds regarding new postings. Enrollment information is found under the "Investors" section of genworth.com. From time to time, Genworth's publicly traded subsidiaries, Genworth MI Canada Inc. and Genworth Mortgage Insurance Australia Limited, separately release financial and other information about their operations. This information can be found at http://genworth.ca and http://www.genworth.com.au. 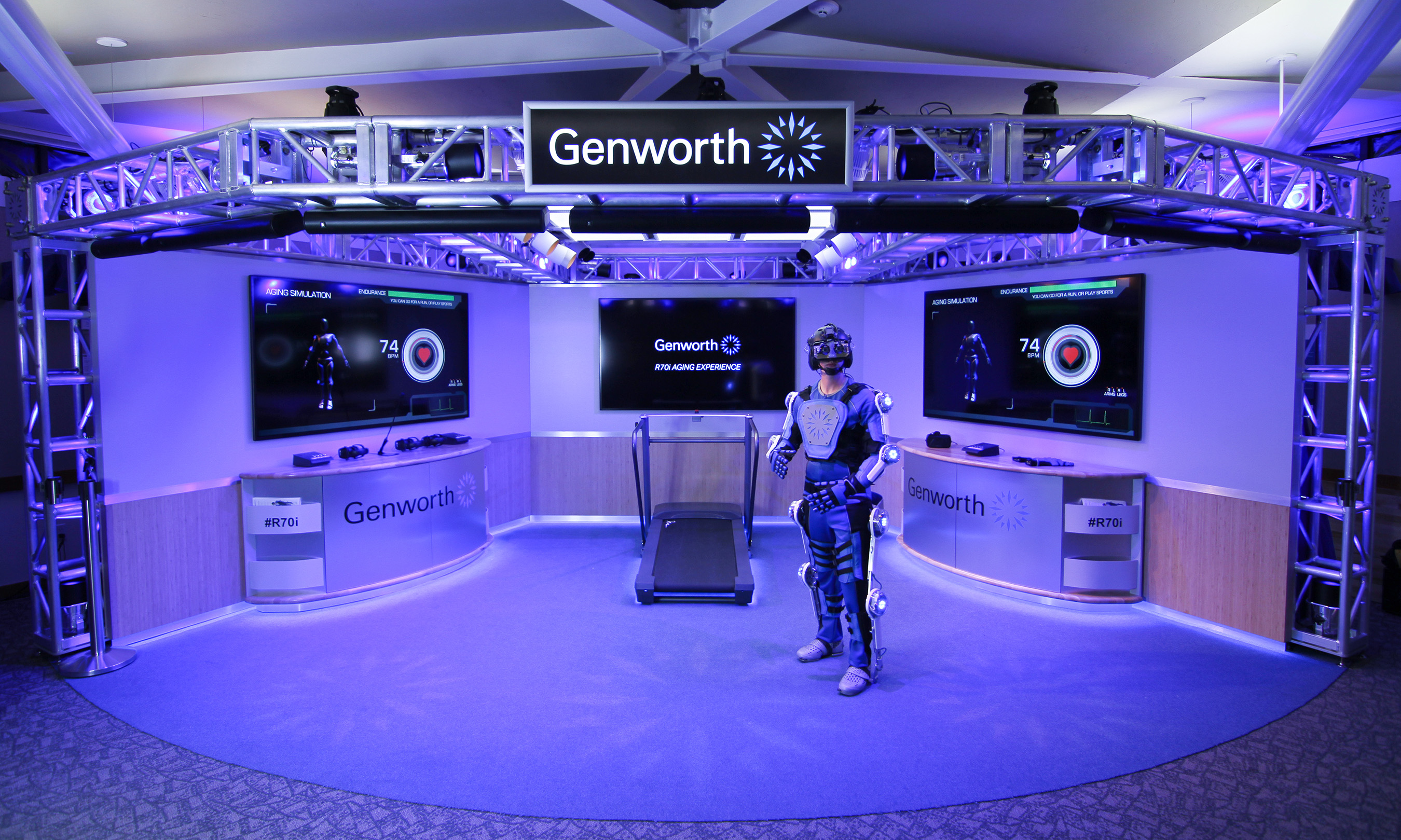 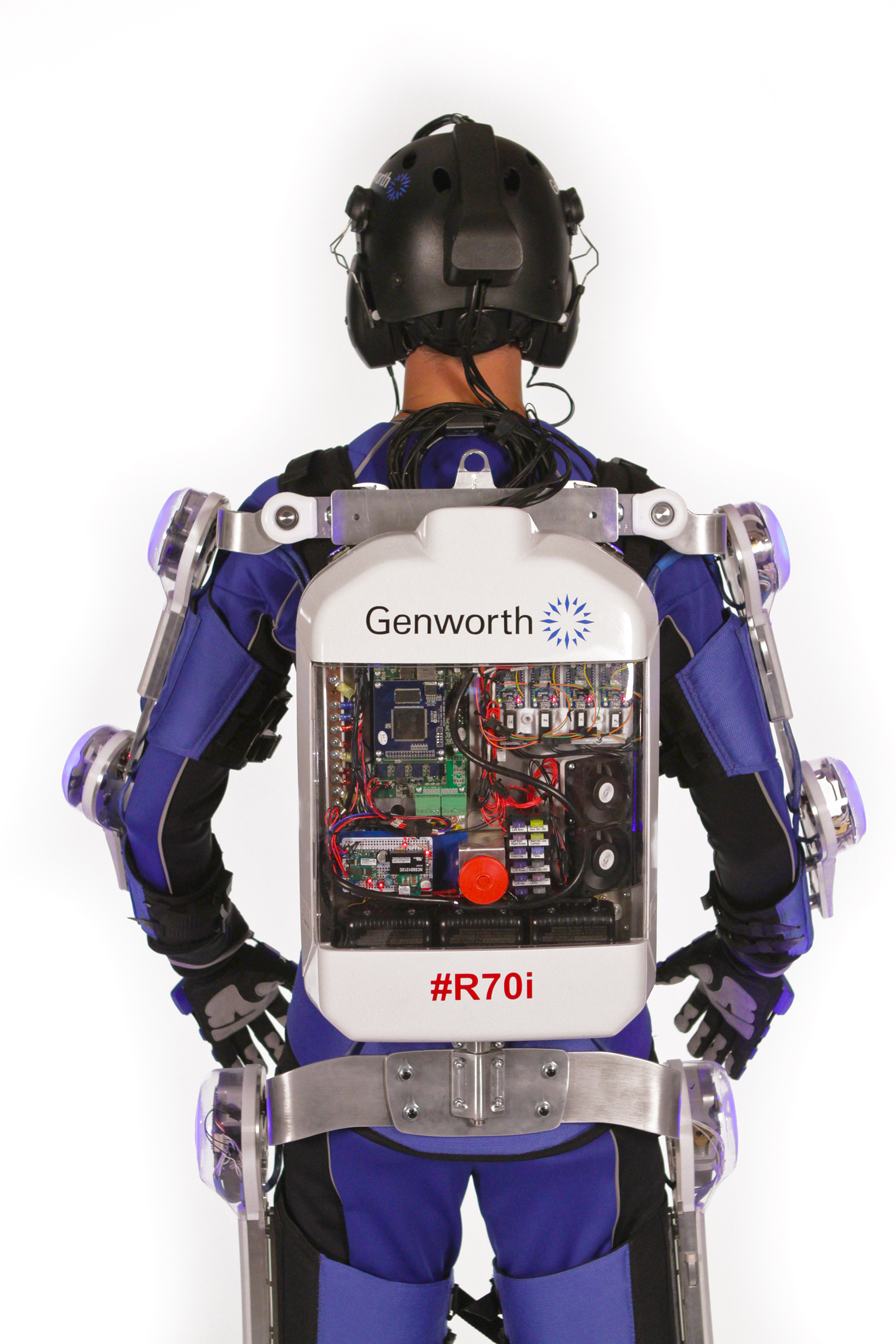